“The end of an era” is an overused expression. You hear it when a ball player retires, a long-running TV show is canceled, a public figure passes away or — as was the case this week –an iconic brand calls it quits.

While I don’t believe Sears, Roebuck and Company’s 132-year run fits the definition of an “era” – the store has been in decline for years — its Chapter 11 bankruptcy filing this week left me feeling a little bereft, and awfully sentimental.

Sears loomed large in my childhood. I grew up in rural Northeast Ohio, a stone’s throw from cornfields and Amish farms. In my early years, our road wasn’t even paved, and there were no sidewalks in my hometown. A trip to the mall – about 30 minutes, in each direction – was an exciting excursion.

I loved going to Sears with my mom when I was little. I’d throw a fit any time she tried to sneak there on her own. (The poor woman never got a moment of “me” time.)

Mom did much of her shopping from the Sears catalog — and instead of receiving her merchandise by mail, she’d often pick it up in the customer service department. That’s also where she’d return something that didn’t work out.

I remember walking through the side door to pick up/return items – skipping alongside Mom, clinging to her hand — like it was yesterday. I’ll bet we did that walk a hundred times. 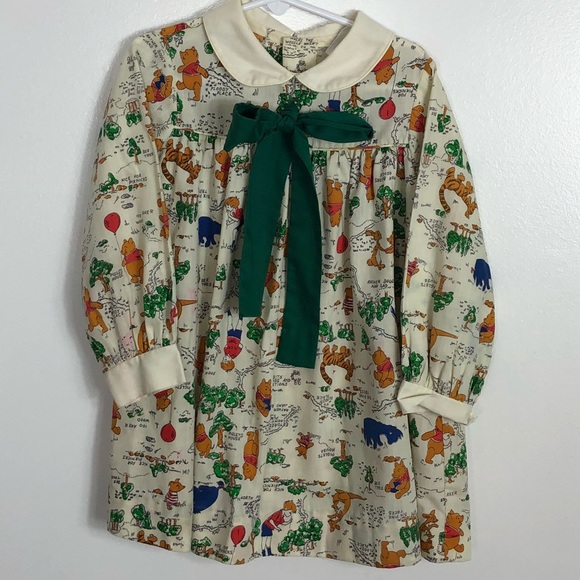 Throughout elementary school, most of my clothes came from Sears. When I was very young, I wore the “Winnie the Pooh” brand. I’m almost certain I owned this dress – now sold out on eBay. It was my favorite.

I bought my first bra at Sears. It’s also where my brother got his “Toughskins” jeans, with reinforced knees so thick, it looked like he was trying out for Roller Derby. 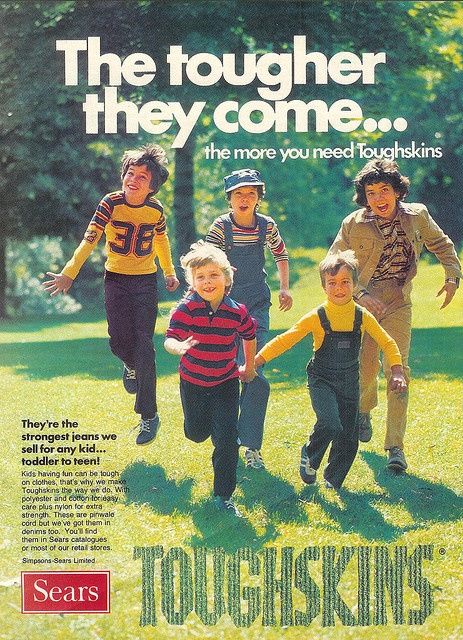 My biggest Sears milestone – in my young mind, anyway – was when I hit size 6x. Anytime we stopped by the children’s department, I would check my height on a cardboard measuring chart – like the ones at amusement parks, that say when you’re tall enough to ride a roller coaster.

I can’t recall why 6x was so important. I don’t even remember hitting the milestone. But I am positive it was the first — and last — time I was happy to be told I’d need to “go up a size” in a dress.

For a child, the very BEST thing Sears had to offer was its Christmas catalog – better known as the “Wish Book”. I was more anxious for that catalog to arrive in the mail than I was my SAT scores, years later. It was magic.

Year after year, my strategy never changed: I’d hole myself up with that book the moment it arrived, and dream big, turning down the corners of pages featuring any toys or clothing I wanted. Pass One was no holds barred. 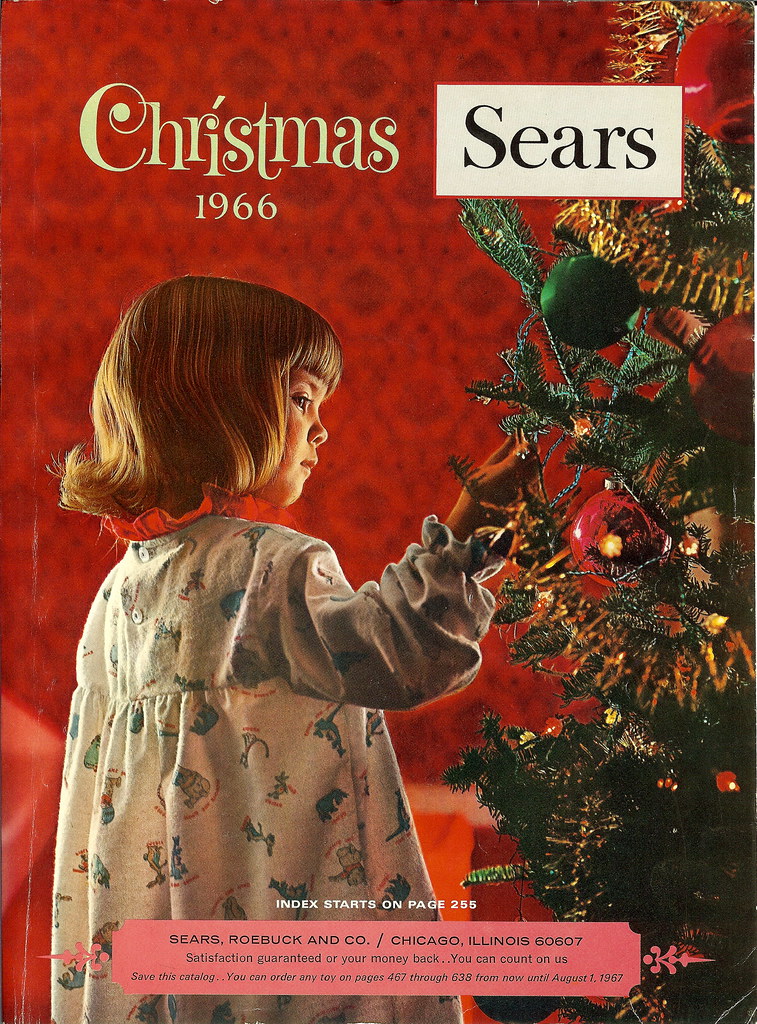 Realism crept in with Pass Two. Santa Claus didn’t reward greedy, spoiled children, and there was no way he’d deliver all that loot to one house. I cut back with the precision of a surgeon, moping a little with each page corner I turned back up. There’s always next year, kid.

After Pass Three, I generally had a Christmas list – reasonable, if slightly aspirational – that my parents could pass on to Mr. and Mrs. Claus.

No joke, this is the same process I use today when a Nordstrom catalog arrives… minus the list for Santa.

I’ve been reading a lot about Sears’s historical significance. Its kit houses were an affordable route to home ownership in early 20th Century America. These days, neighborhoods where the houses still stand are tourist attractions – reminders of a simpler time, before McMansions.

Also noteworthy: The Sears catalogue offered freedom and choice to black consumers in the Jim Crow South. I had no idea, prior to reading this article.

Business publications and bloggers have focused on management’s lack of vision, and its failure to innovate and pivot to eCommerce in the face of disruption by Amazon and Walmart. It’s true, of course. But there is plenty of time to absorb lessons from the possible demise of the Sears brand.

Right now, my heart is breaking a little for the thousands of employees who will find themselves jobless, and the already-struggling American shopping malls that will lose an anchor store.

Most of all, though, I mourn the loss of a thread that ties together so many childhood memories of me and my mom.

Amazon Prime can do a lot, but it can’t do that. 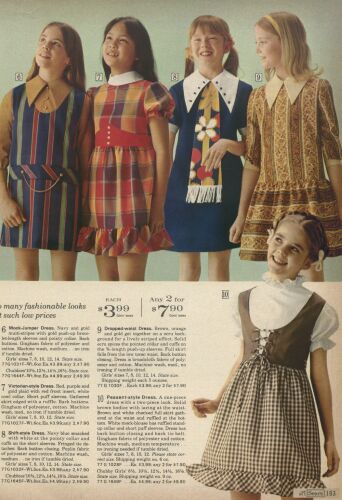 One thought on “Sears: the End of an Era”