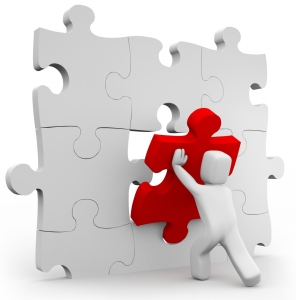 My friends and family know I’m a genealogy wonk. Some nights I become engrossed in researching one ancestor or another, until I finally look up at a clock and realize I’m famished and exhausted because… I’ve been head down for hours without a break. I promise myself I’ll eat or drink something, just as soon as I finish one last census search…

Like I said, I’m kind of a geek about this stuff.

I also love television series like “Who Do You Think You Are” on TLC, and “Genealogy Roadshow” and “Finding Your Roots” on PBS. These shows often (but not always) focus on celebrities, and zero in on just one or two ancestral lines that reveal Civil or Revolutionary War connections. Occasionally, a celeb will have a ne’er do well, bigamist great-great grandfather or something – but that’s not the norm.

I’m fascinated when celebrities are clueless about their lineage. In other words they’re JUST LIKE THE REST OF US, bless their hearts.

When I dream about how I’d spend a Powerball jackpot, top of my list is hiring baby-faced genealogist D. Joshua Taylor to document my family tree. Knucklehead celebrities would apparently rather blow their loot on tiny dogs that fit in their Prada purses, or gold-plated Cadillac Escalades. Go figure.

Today I read about Ben Affleck’s alleged attempts, during a 2014 guest appearance on Henry Louis Gates’ “Finding Your Roots”, to suppress that he descends from slave owners. (This was exposed by WikiLeaks. I can only assume the group has run out of serious transgressions when it targets PBS.)

According to leaked emails, Gates felt pressured to ignore Affleck’s slavery connections, and worried about his own professional integrity and credibility if he did so. In the end, he chose to focus on a more illustrious Affleck ancestor who fought in the Revolutionary War, and whose discovery made Ben “very proud”. Maybe the patriot ancestor had a better narrative than the slave-owning ancestor — but now we’ll never know.

Researching your family tree is a crapshoot – emphasis at times on “crap”. Too bad Ben didn’t ask me for pointers:

Let Ben Affleck have his revisionist history. I see my family tree as a jigsaw puzzle to solve. I didn’t choose it – it belonged to someone before me, and I just found it on a shelf in the attic. Some pieces are missing, and I may NEVER find them. So I complete what I can, and celebrate my ancestors – even the cads and rogues — because without them, I wouldn’t be here. 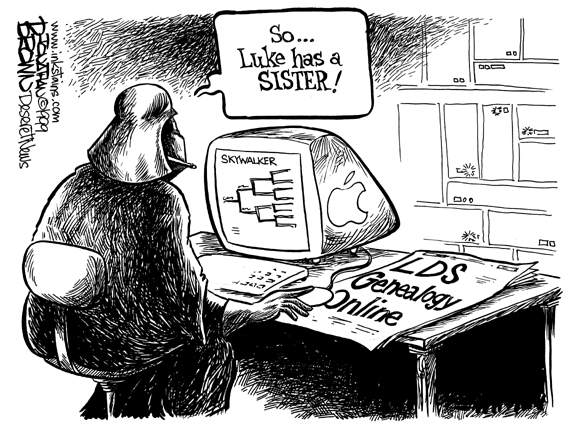